Unfair dismissal is when an employee is terminated from their job without a valid reason or isn’t given a fair chance to remedy a problem before being dismissed.

The Fair Work Act 2009 sets out when you can be legally dismissed from your job, and the process that must be followed. If you’re not sure whether your dismissal was fair or not, seek legal advice.

“It’s important to understand the difference between misconduct and poor performance, as this will determine whether your dismissal is fair or not”, points out experts from Close Consulting. Misconduct is behavior that goes against company policies or the law, such as theft, violence, or harassment. Poor performance, on the other hand, is defined as not meeting the reasonable expectations of your role – for example, if you’re regularly late to work or don’t meet targets.

Consider whether you were given a fair warning. If you’re facing possible dismissal due to misconduct or poor performance, your employer must give you a written warning first. This is to let you know that there’s a problem and give you a chance to improve. The warning should be specific, outlining what the problem is and what you need to do to fix it. If you’re given a verbal warning, make sure you get it in writing so that you have a record of it. 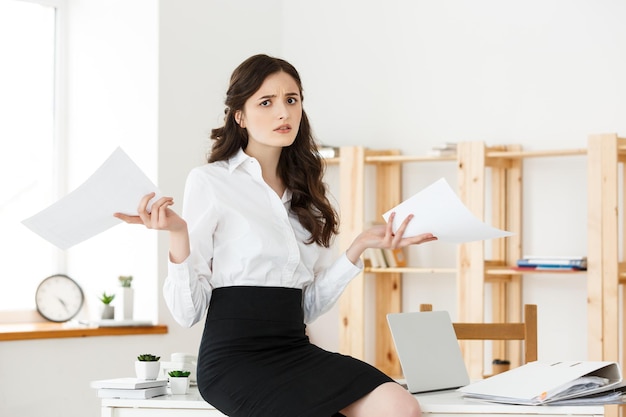 You can be dismissed for a number of reasons, but if your employer’s decision isn’t reasonable, it may be unfair. For example, if you’re dismissed for being late to work a few times, but your employer has never spoken to you about it or given you a warning, this could be classed as unreasonable.

This is when an employer terminates your employment without considering alternatives, such as redeployment or offering retraining. For example, if you’re made redundant and there are other roles available within the company that you could do, but your employer doesn’t offer them to you, this could be considered harsh dismissal.

This is when you’re dismissed for a reason that’s not allowed by law. For example, if you’re sacked because of your race, religion, or pregnancy, this would be wrongful dismissal.

How to avoid an unfair dismissal: 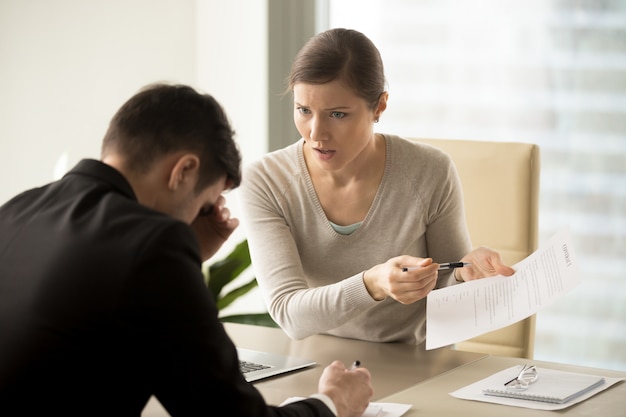 Make sure you have a contract of employment –

This should outline your rights and duties as an employee, as well as the grounds on which you can be dismissed. If you don’t have a contract, speak to your employer and ask them to provide one.

Keep a record of any warnings or performance reviews –

If you’re given a verbal warning, make sure you get it in writing so that you have a record of it. This will help you prove that you weren’t unfairly dismissed if there’s ever a dispute.

Seek legal advice if you’re unsure about anything –

If you’re not sure whether your dismissal was fair or not, seek legal advice from an experienced employment lawyer. They’ll be able to advise you on your rights and help you take action if you’ve been treated unfairly.


Your options if you are unfairly dismissed: 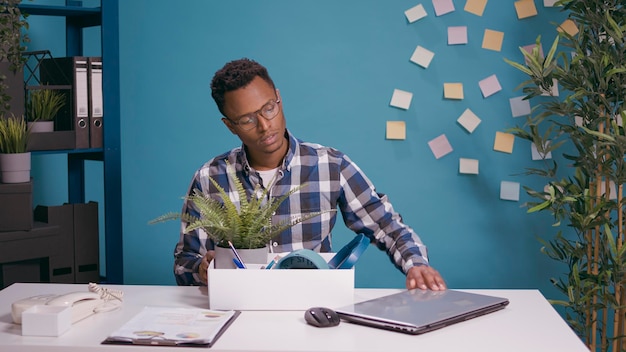 If you think you’ve been unfairly dismissed, you can appeal the decision. This must be done within 21 days of receiving your dismissal notice.

How To Find The Best Business Immigration Attorney?

You can make a complaint to Fair Work Australia if you think your dismissal was harsh, unjust, or unreasonable. They’ll investigate your case and decide whether or not your dismissal was fair. If they find that it wasn’t, they can order your employer to reinstate you or pay you compensation.

If you’ve been unfairly dismissed, you can apply to the court for an unfair dismissal remedy. This is where the court orders your employer to take action, such as reinstating you or paying you compensation.

Negotiate with your employer –

If you’ve been unfairly dismissed, you can try to negotiate a settlement with your employer. This is where you agree on an outcome that’s fair for both parties, such as a severance package. You can do this yourself or with the help of a lawyer or union representative.

No one wants to be unfairly dismissed from their job, but if it happens, there are steps you can take to protect your rights. This article has outlined the different types of unfair dismissal and how to avoid them, as well as what you can do if you’ve already been fired.

Remember, if you’re not sure whether your dismissal was fair or not, seek legal advice from an experienced employment lawyer. They’ll be able to advise you on your rights and help you take action if you’ve been treated unfairly.

The Travel Agency That Offers Authentic Travel Committed To Local Communities And The Planet!

4 Ways To Become A U.S. Citizen

5 Things To Know When Hosting Thanksgiving For The First Time

7 Things You Should Know If You Suffer from Migraines