In life, every person encounters irony, but not everyone always notices it, and, alas, not everyone knows what irony is in literature, how it manifests itself, and how it is expressed. 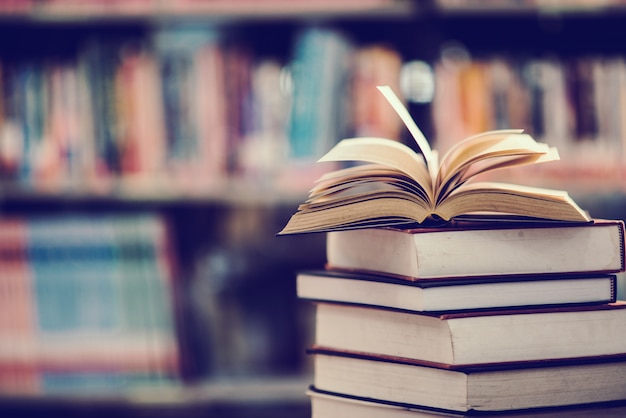 The irony is a turn of speech, the essence of which is to ridicule an object, which is achieved by describing it from a negative point of view; bringing the situation to the point of absurdity.

The literature definition of irony has the following features, which are also explained at www.storyboardthat.com/articles/e/types-of-irony:

The Tasks of Irony in the Work 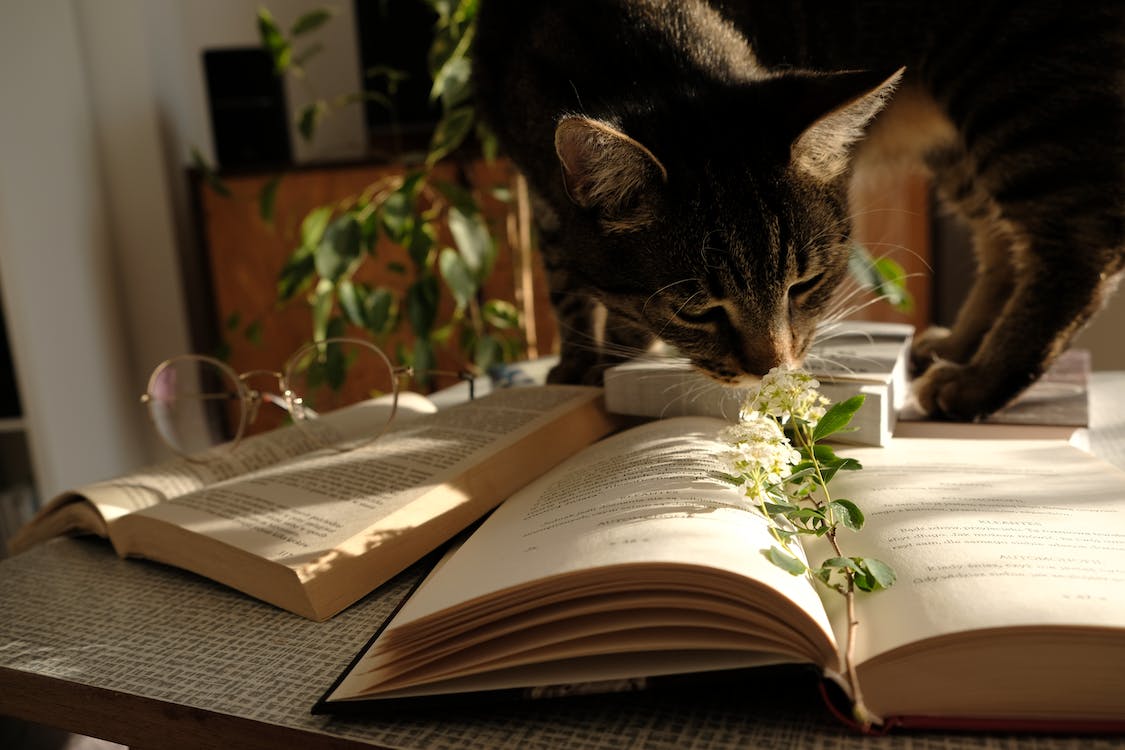 Using irony in the text, the author emphasizes the absurdity of the events taking place.

He aims not to make the reader laugh at all, but to focus his attention on the terrible tragedy, and sometimes the hopelessness of the current plot situation.

Irony typically serves as the basis for creating the image of specific characters, more precisely, for creating a character as a kind of more abstract, generalized type of hero.

Thanks to irony, the author gives his assessment of reality. In this situation, irony becomes the foundation of the entire artistic narrative.

It is most often present in satirical genres (for example, fable). Where irony is used, there may be another kind of comic — satire, which is the most merciless way of ridiculing human shortcomings and dissatisfaction with the imperfection of reality.

The irony is one of the forms of negation, the hallmark of which is a double meaning. The truth lies not in the statement, but in its opposite meaning.

Typically, not only the essence of the object but also its individual features and features are ridiculed. In the first case, it has an annihilating value, and in the second, it is corrective, improving.

Ways of Expression in the Text 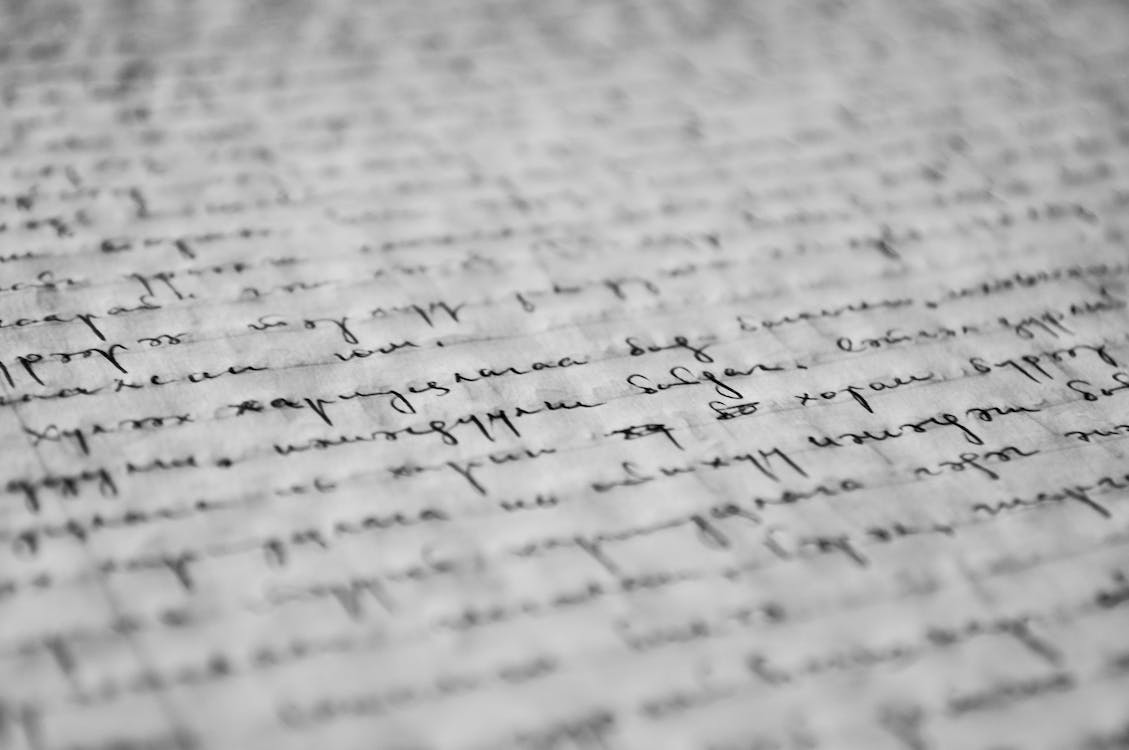 Morphological and syntactic means are often used. For example, synonyms and paronyms for words help to express irony.

Artistic works, where interpersonal communication between the author and the public is presented, are supplemented with remarks, quotation marks, citations, and italics.

Metaphors can also express irony — expressions transmitted in a figurative sense based on similarity with any ratio of objects, or phenomena. The following types of expression of irony are common:

The irony is subtle, hidden ridicule in literature, covered by a serious form of expression or an outwardly positive assessment. Sarcasm is also a mockery, but there is a difference between these concepts.

The purpose of sarcasm is to offend, humiliate, and hurt a person. It carries negativity and anger and emphasizes superiority over others.

With caustic sarcasm, you should be careful when writing texts or essays. It is better to use light irony and good humor. They are constructive and motivating for success.

Thus, in literature, the irony is one of the expressive techniques that is opposite to the expressed idea. Irony refers to the use of words and expressions in their opposite sense.

However, not all cases of irony carry a negative connotation. It can also be used to indicate a positive idea. That is, in the words one hears censure, and the person at the same time means praise and approval by what was said.

Can You Build a PC Without a Graphics Card?

5 Clothes to Pack Before Going on a Girls’ Trip

How Can You Keep Your Car Safe While Driving on Rough Terrain?