The Pakistan deep state, the report said, was attempting to bring a schism between India and close allies in the Gulf by attacking PM Modi who has invested heavily to deepen India’s ties with the Middle-East.

Important: Do Not Repeat Mistakes Like UK Government In Zoom Meeting

The assessment done included a long list of the trolls which were based in Pakistan and it also accounted for the Gulf countries which were being used for this purpose. The security officials last year had found such similar cases in Jammu and Kashmir. hours before Parliament took up legislation to strip Jammu and Kashmir of its special status under the Constitution.

Hindustan Times has found out that there are pieces of evidence of new terror groups in Pakistan which is being funded by Pakistan. Pakistan made its social media presence long before they had launched their attack on Srinagar. This happened when the internet connections were banned in Kashmir.

“What has been the novelty in the instant case is the use of prominent personalities in Gulf countries to scale up a systematic agenda of fake propaganda … This effort has clear imprints of the involvement of Pakistan ISI,” – was cited by a government officer to the Hindustan Times.

The assessment that was submitted on Wednesday also classified the Twitter handles into four categories: among the hundreds analyzed by security agencies, the report classifies aggregators, feeders, spreaders, and influencers.

*the reference of the news was taken from the Hindustan Times, all the facts and figures remain intact.

4 Types of Leadership That Men Should Aim for

How To Boost The Morale And Confidence Of Your Employees?

Romantic Gift Ideas for Your Partner

What Qualities Do Successful Entrepreneurs Have in Common?

Insights into the Next Generation Test Management Tools

US May Charge China for Damages Caused for COVID-19 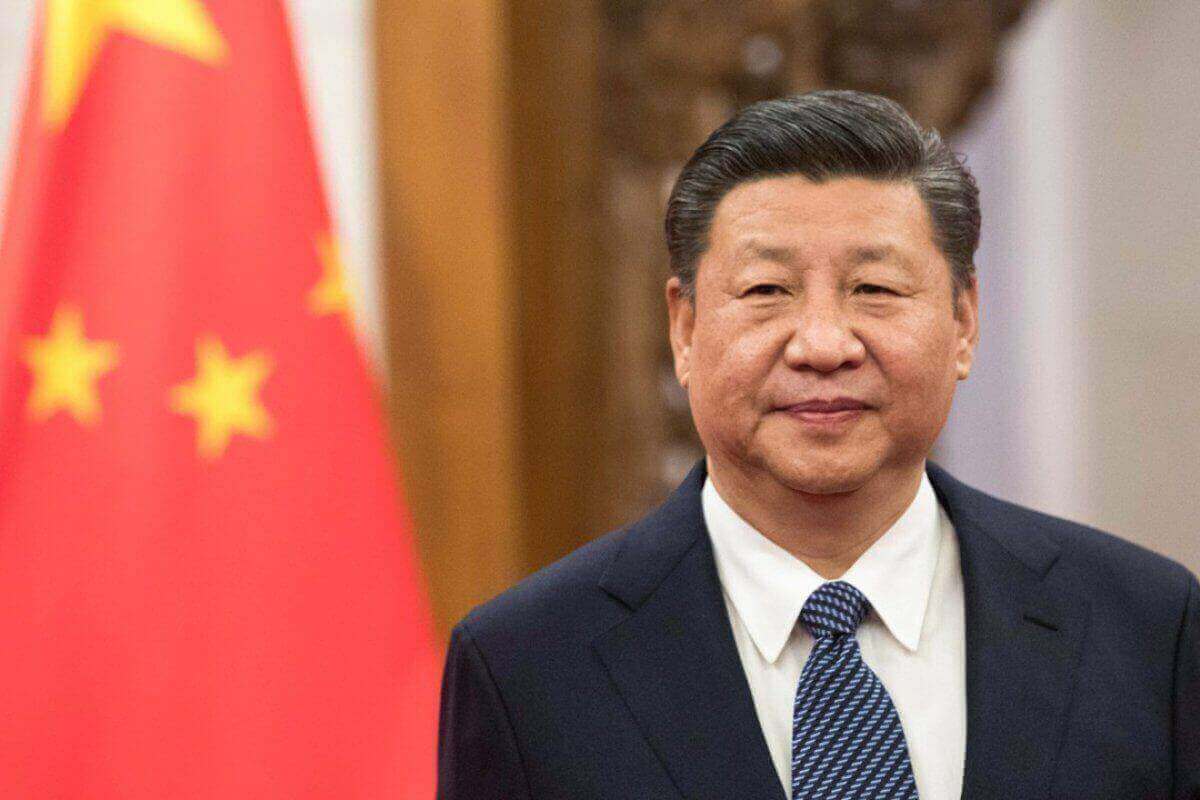 China Will Pay the Prices for this Global Challenge 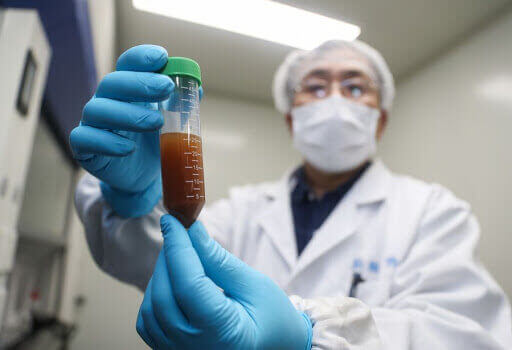