The 5 Best Ways To Keep Busy When You Are Retired

Stashed away in a drawer somewhere, you probably have a fair few pieces of old hardware that you either forgot to ‘properly’ get rid of or instead consciously chose to hoard — perhaps because it was associated with sentimental memories from formative years of your life.

Whatever your reasons for abandoning such aging hardware as phones, laptops, or games consoles, you could be pleasantly surprised by how much a Raspberry Pi would enable you to revive — or even improve upon — the functionality originally baked into the old pieces of kit.

What is a Raspberry Pi? 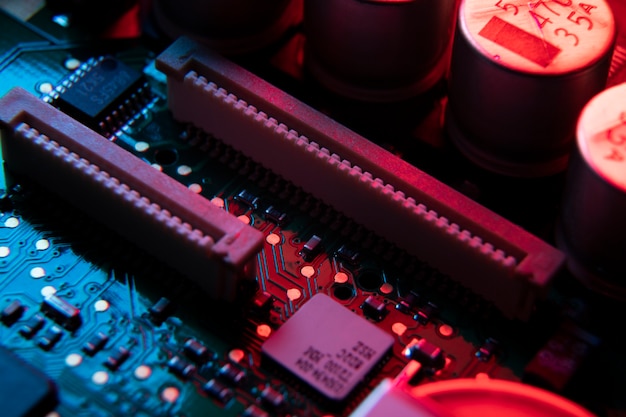 It could be more appropriate to call it ‘the’ Raspberry Pi, as this British-designed miniature computer has become a huge commercial success since first going on general sale in 2012. To date, over 40 million Raspberry Pi units have been sold, ITPro reports.

Each Pi model resembles a circuit board to which you can attach an array of fittings and accessories, with the Pi able to act as their programmable ‘brain’. Specialist stores like The Pi Hut offer two especially small iterations of the Pi: the Zero and the Pico.

You could come to especially appreciate those versions when looking to fit them into the compact enclosures of such vintage devices like the Game Boy and the iPod. However, which type of Pi you ought to use for a given project can depend on the particular device you want to revitalize.

You can put new tech into old gaming consoles

A wide range of classic game consoles, including the Commodore 64, the ZX Spectrum, the SNES, and the Sega Genesis, can be largely gutted in their internals before these are replaced with much more up-to-date components — potentially including, yes, a Raspberry Pi.

This could replace the console’s motherboard — and, combined with Pi-compatible gaming emulators like PiPlay and RetroPie, enable the console to run esteemed games from yesteryear. Through such means, you could even repurpose arcade cabinets.

Enjoy a victory lap with a… victorious laptop

Of course, laptops have long been used for gaming, too — and that would be just one of many incentives for you to contemplate possibly sealing a Raspberry Pi inside the enclosure of an old laptop, one you might have previously stopped using as a result of outdated specifications.

How To Translate Scanned Documents With OCR Tools

PCMag UK points out that, compared to smaller machines, old laptops are especially suitable for Pi-based updates, as “their chassis’ larger internal volume provides enough space for the hardware you need” — once, of course, enough of the laptop’s original internals have been removed.

What else could you revamp with a Raspberry Pi’s help? 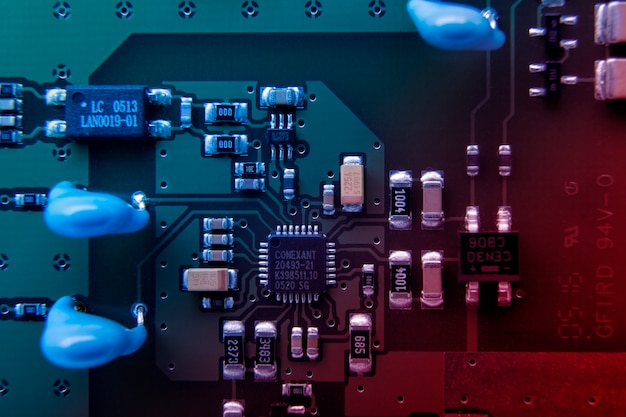 Review Geek explains that, with a Raspberry Pi 4, you could turn any vintage electronics equipped with a speaker into a streaming radio.

Another, alternative use for old radios and phones is inserting a Pi-based smart speaker into the dated shell — and, in the process, effectively making it a rather unconventional host for Amazon’s Alexa or Google Assistant. Imagine the shock friends could get when they hear modern sounds from a device that looks decades old!

Real Debrid Device: Authorization, Features & How To Use?

Cleaning Your Home Yourself Do’S And Don’ts?