Wall Street is a term you are likely to encounter in the business world. In conversations related to the stock market and financial systems, it is not uncommon for them to come up.

There are actually two different ways to look at Wall Street. It is both a symbol and a geographical location for the financial hub of the United States.

Symbolically, Wall Street represents the heart of capitalism and refers to the numerous banks, hedge funds, investment banks, securities traders, portfolio managers, and other financial institutions and corporations that drive the stock market and the American financial system in general.

Geographically, Wall Street is an actual street located in New York City. It takes up eight blocks in Manhattan, New York, and runs east to west from Broadway to South Street in the heart of the financial district.

The New York Stock Exchange (NYSE) is located at 11 Wall Street, along with six other important financial offices, including the New York Federal Reserve Bank, NASDAQ, Goldman Sachs, JPMorgan Chase, NYMEX, and the Wall Street Journal. In short, Wall Street refers to the places and people that govern the world of finance.

Even though Wall Street is an important location in the U.S. where a good deal of financial institutions are established, the expansion, digitization, and globalization of finance and investment activities have led more international investment advisors, broker-dealers and investment companies to be instituted around the nation.

Wall Street is the home to stock, commodities, bonds, foreign exchange, and futures markets. When the securities market was established, the intention was to raise funds that helped companies grow, become more profitable and create more job opportunities.

However, securities trading has evolved to become much more than that and has become profitable on its own in the sense that trades can be established for different purposes.

The Significance Of Wall Street

Wall Street is one of the most important places in the world. It’s where some of the biggest financial decisions are made, and it has a huge impact on economies all over the globe. Wall Street enjoys great economic and cultural significance today.

First, the U.S. is the world’s largest economy, and it has New York City as its financial center. Since Wall Street is also the center of New York’s financial scene, it implies that Wall Street not only has an impact on the American financial sector but on that of the entire world.

In addition, some of the world’s largest and most influential financial institutions are located on Wall Street, and those that aren’t located there are listed on the NASDAQ and NYSE. As a result, there are a lot of people employed at this hub.

The economic significance of Wall Street goes beyond New York City and the U.S. The institutions found here have global businesses that reach every corner of the world and finance global projects.

The main players of Wall Street, such as Warren Buffett and Larry Fink, have been depicted as celebrities who wield power within the financial and global culture. As a result, the mere mention of Wall Street paints a picture of power, influence, and a complex system for most people.

One of the best examples of the cultural and economic influence that Wall Street has was seen during the Great Recession of 2008.

During that moment in history, Wall Street was the fall guy for the ills of the economy as Wall Street stakeholders were blamed for it. Nowhere in history books has any other financial sector been so woven into the culture of the world.

How To Get Into Wall Street 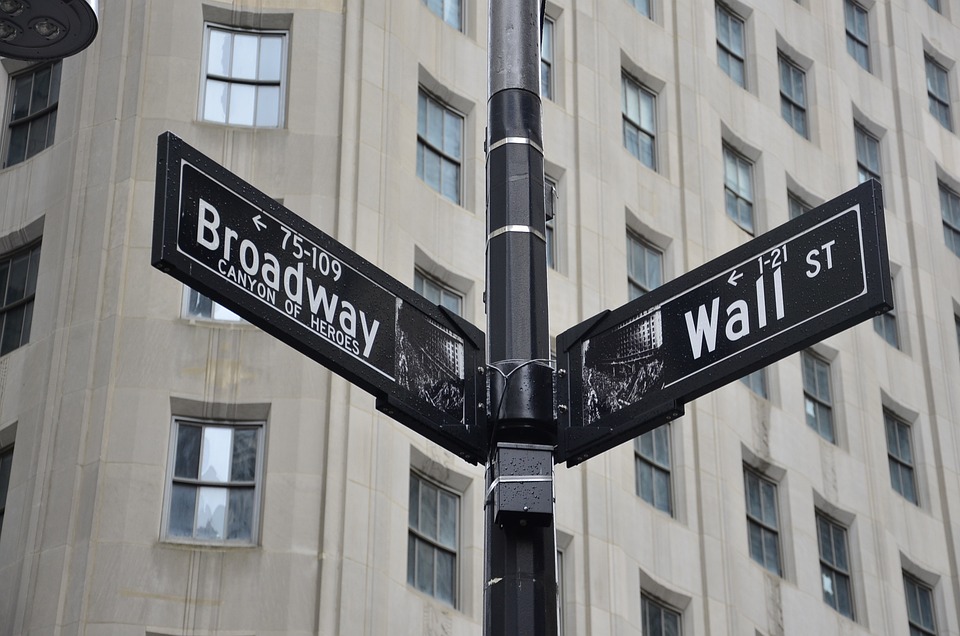 When Does My Car Need an MOT check?

You should major in subjects such as business administration/management, finance, accounting, economics, or mathematics as they fit naturally into the investment industry. However, degrees in engineering and marketing can also come in handy, depending on the role you are seeking.

While you’re in college, you should strive for summer internships at any of the Wall Street firms, or at least at institutions that can qualify you for Wall Street in the future.

After college, one way you can make yourself stand out is by getting an MBA online. An MBA from an accredited institution, such as Aston University, can be the catalyst you need for lasting professional success.

Even if you aren’t currently taking an MBA-related course, Wall Street still makes provisions for certain positions, such as research requiring individuals who have industry experience in other non-traditional fields, like the medical or pharmaceutical industry.

Be sure to consider the category of Wall Street job that you’re eligible for (such as sales, operations, or investments) and tailor your education and skill acquisitions along that line.

Although Wall Street is just a street running west to east from Broadway to South Street on the East River in Lower Manhattan in the financial district of New York City, it has gained much more significance over time. Now, the term has become a perfect description of the financial markets of the United States as a whole.

This financial market extends from New York City to the United States and the world in general. In the coming years, Wall Street will remain one of the most prominent entities in the world’s financial sector.

How Did Spongebob Die? Mystery Solved!

Three Physical Challenges You Should Take Up Next Year

How To Expand Your Art Knowledge