How To Choose A Dispatch Service?

Cryptocurrencies continue to be an unstoppable force across the planet, regardless of their volatility in the marketplace. While most people focus solely on trading cryptocurrencies like Bitcoin and Ethereum, the initial intended use of these coins was to be traded for goods and services as a proper currency.

So why haven’t more countries decided to recognize things like Bitcoin as legal tender and therefore make it usable in all standard transactions? In 2021, El Salvador became the first-ever country to do just that, adopting Bitcoin as one of the country’s official currencies.

And in the past few days of writing this article, the second country to adopt Bitcoin was the Central African Republic (CAR). But the question is, will more countries adopt Bitcoin as legal tender in the future? And how easy will it be for locals to get to grips with this new type of currency? 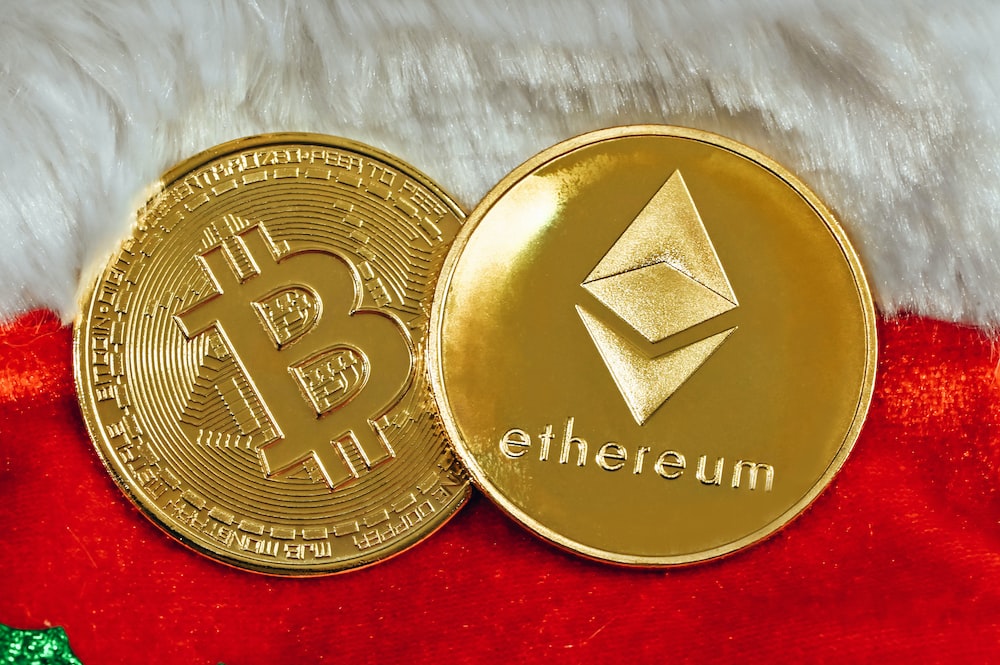 The first thing we need to think about is what Bitcoin is. If you still haven’t got a good grasp of this currency, there’s no shame in it. It can seem somewhat complicated even to those who are well-versed in technological ideas. Essentially, Bitcoin is a digital currency that is decentralised.

This means that they aren’t controlled by a single entity such as the Federal Reserve in America, controlling and regulates the US dollar. You might think that this is unwise for a currency to have nobody in charge of it, but that’s actually not the case.

With Bitcoin, essentially everyone that has some of this currency is in charge of it, and each individual Bitcoin is kept track of via something known as the blockchain.

What Is The Blockchain?

This is usually the part where people start to get confused, but it’s really fairly simple. You just need to remember that the blockchain is basically a shared ledger that anybody can access.

It displays every single Bitcoin transaction which can ultimately be traced. This removes any chance of fraudulent coins being used as tampering will be noticed instantly and rejected by the blockchain. Attempts at creating a successful cryptocurrency in the past have always fallen at the hurdle of trust.

Being unable to fully put your trust into a currency and, more importantly, the other people using that currency means that most people won’t want to touch it. However, the blockchain is why Bitcoin became so popular due to it acting as a bastion against fraud.

How Easy Is It To Get Started With Bitcoin?

For countries to adopt a new currency successfully, the public will need to have access to the currency and actually want to use it. That means it should be simple enough for everyone to understand. Making a societal shift like this is always going to be difficult for certain people to grasp.

Yet, luckily, Bitcoin and other cryptocurrencies are becoming much easier to deal with, and accessibility is constantly improving. You can buy Bitcoin with credit cards instantly, as well as your debit card and a number of other options too.

Buying this currency via online trading platforms like Paxful is one of the quickest and most widely used methods of trading cryptocurrency for other currencies and will likely be the primary method of the majority of the public in countries that adopt it as a currency.

Why Did The Central African Republic Adopt Bitcoin?

Lawmakers in the Central African Republic voted unanimously in April this year to pass a bill that legalized cryptocurrencies like Bitcoin. Alongside their current currency, the Central African Franc (CFA), Bitcoin will be legal tender, meaning that businesses will start accepting it across the country in exchange for goods and services.

Although, it’s worth noting that people can technically accept whatever they want as currency, within reason. Legal tender is simply any type of currency that a court of law will accept as an acceptable payment for monetary debts.

If a shop owner, for example, wants to only accept sticks of chewing gum as the only method of payment for their goods, then that is their prerogative. Although, it wouldn’t be a smart business decision, of course. The Central African Republic made Bitcoin legal tender due to the belief that it’d encourage further outside investment in the country.

However, it’s predicted that a number of other countries might adopt Bitcoin this year, including Guatemala, Panama, and Paraguay, to name a few.

There are, of course, no guarantees that this will be the case, but if they do, it might end up being a very smart decision, dragging these countries further into the digital age, and allowing them to compete with the rest of the world ahead of their neighbors.

It’s all speculation at this point, but could this be the start of a new trend in the world of cryptocurrency? Only time will tell.

Questions To Ask When Decluttering Your Home

How To Save Energy And Electrical Costs

Want to Start an Online Business? Here’s How to Plan it Out

How To Make A Personal Injury Claim In New Jersey